With runners moving into high-gear training for the Two Oceans Marathon, many may be beginning to feel sorry that they simply haven’t invested enough time in the months running up to the event in April. But while many will have focused on clocking miles on the road, experts believe that building muscle strength may equally impact performance positively.

“Increased strength improves mechanical efficiency and coordination,” says Stuart McDade of Stuart McDade Biokineticists. Strength training allows the body to “practice” recruiting muscle fibres to produce force in order to move. The more “practice” that occurs, the more the body will adapt and therefore become better/quicker at producing the necessary force, he explains. ”Think of a novice runner as having a dial-up connection to his quadriceps or glutes, and an elite runner having a fibre-like connection,” explains Stuart.

BODYTEC offers both amateur and professional athletes the opportunity to build strength for endurance events with 20 minutes of training a week. The BODYTEC EMS device is able to stimulate multiple muscle groups simultaneously, allowing for a repeated activation of the whole body. Under the guidance of a personal trainer, specific muscle groups can be individually targeted according to your goals and needs.

One of the many benefits of EMS training is that the muscle contractions are of higher quality and more intense than a voluntary exertion can do alone. Compared to conventional weight training, EMS training activates deeper muscle groups, which leads to better balance amongst the muscles in the body and increased core stability. Research done on the benefits of EMS training on professional sportspeople showed an increase of 30% in strength performance and a 19% speed increase*.

“We are very excited to have some top running athletes as members,” says BODYTEC co-founder, Sandra Leyck. These include Morgan Ross, a BODYTEC Dainfern member, who is training for the Comrades Marathon and Two Oceans. Because the Comrades Marathon is an up run this year, Morgan felt she needed to incorporate more strength and core training into her training programme. “I felt like running alone wasn’t enough, and since I’m so busy, BODYTEC offered the perfect solution: 20 minutes, once a week! I’ve already doubled the intensity on my abs and arms in training to help me prepare,” she says, confirming she is happy to report she is going into the races injury-free for the first time, after suffering from sciatic nerve damage and a glute injury all season.

Tanya Posthumus-Fox, a long-term BODYTEC Century City member and ambassador and a long-distance runner, is also committed to EMS training. “BODYTEC has played a huge role in the activation of my weaker muscles and imbalances,” says Tanya who featured on the February 2017 cover of Runner’s World Magazine. Watch the video below in which she talks about how BODYTEC EMS training has helped her build up strength to improve her running. 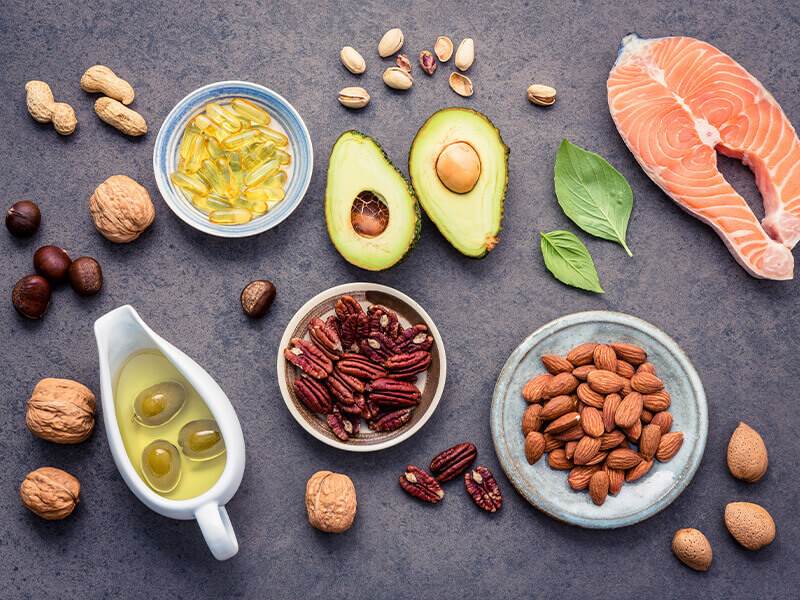 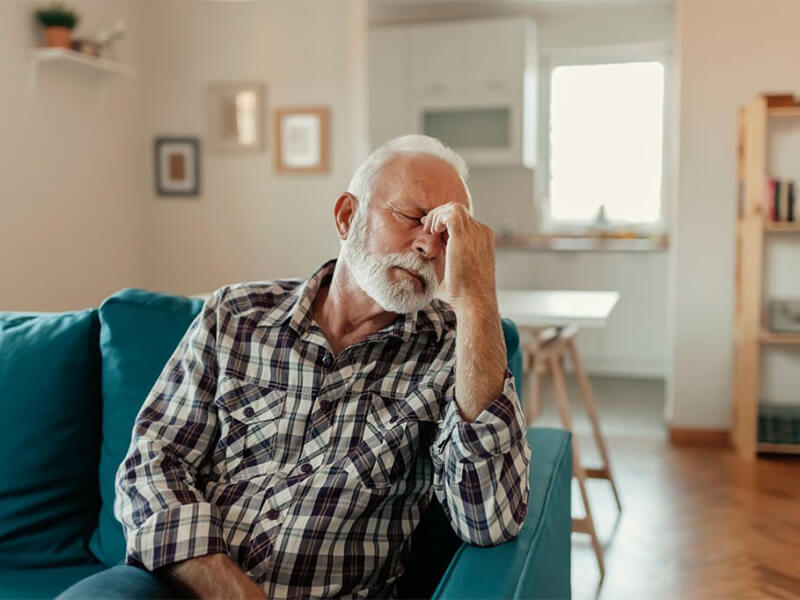