These food labels are fooling you into eating One of the biggest tips dieticians give when you are looking to rewire your diet is to scrutinise food labels – you need to know exactly what, and how much of it, you are putting into your bod. According to dietician Gabi Steenkamp, South Africa has strict food label legislations to protect customers. Gabi, who is a consultant on food labeling to a number of big food brands, says the following are not allowed as they give false promises:

So you’ve got your beady eyes trained when looking through the shelves for the healthier food options. What you don’t suspect is that a team of expert marketers have worked on every product you have laid eyes on, and they’ve chosen words to seduce you into buying them. And these are not covered by the regulations. Time for you to wise up!  Beware of the following, because words can be deceiving:

You’ve been told fibre is good for you, so it makes sense that a “multigrain” product is tons better for you than white bread or crackers, right? Break it down and all this term means is that it contains more than one grain, so wheat plus another, for example. They are more than likely not healthy whole grains. (A whole grain is a cereal grain that contains the germ, endosperm, and bran, which contain nutrients and fibre in contrast to refined grains, which retain only the endosperm.) Doesn’t sound so hot now, does it?

They may be fat-free, but they aren’t calorie free! Fat-free products tend to be loaded with sugar to give them that same element of craving and satiation we feel when we eat fat-laden treats. Plus, when we read something is fat-free we’re likely to feel less guilty about consuming them, which means a double dose of that not-so-healthy snack.

This means that the product contains less than 0.5 grams of sugars per serving. But just because it isn’t loaded with “sugar carbs” it doesn’t mean it contains fewer calories than other products that don’t make the same claim. Look on the label sugar alcohols such as xylitol, maltitol, or sorbitol, which do contain calories.

You know you should avoid it, but what is gluten? It’s a protein found in grains such as wheat, barley, and rye and if you have celiac disease or a gluten intolerance it should be off your shopping list. Some people report feeling less bloated on a gluten-free diet, but gluten-free products can be high in calories, fat, and carbohydrates. 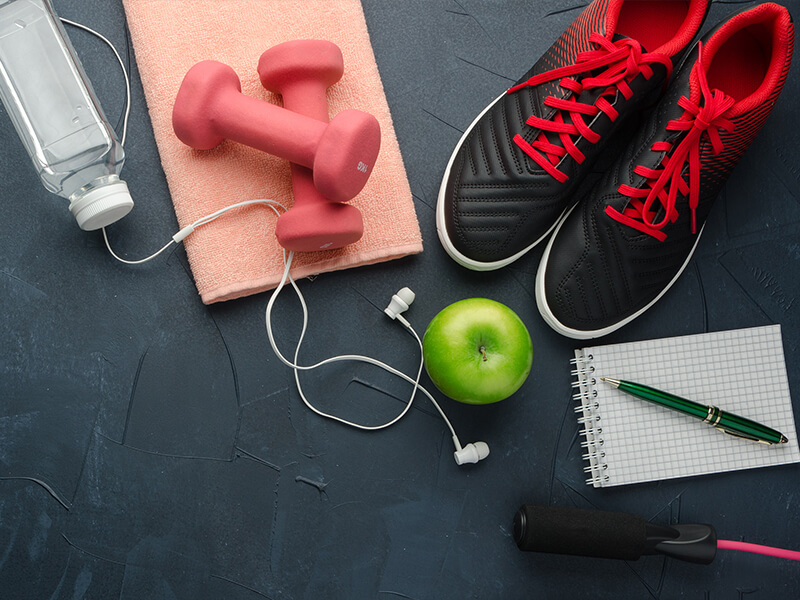